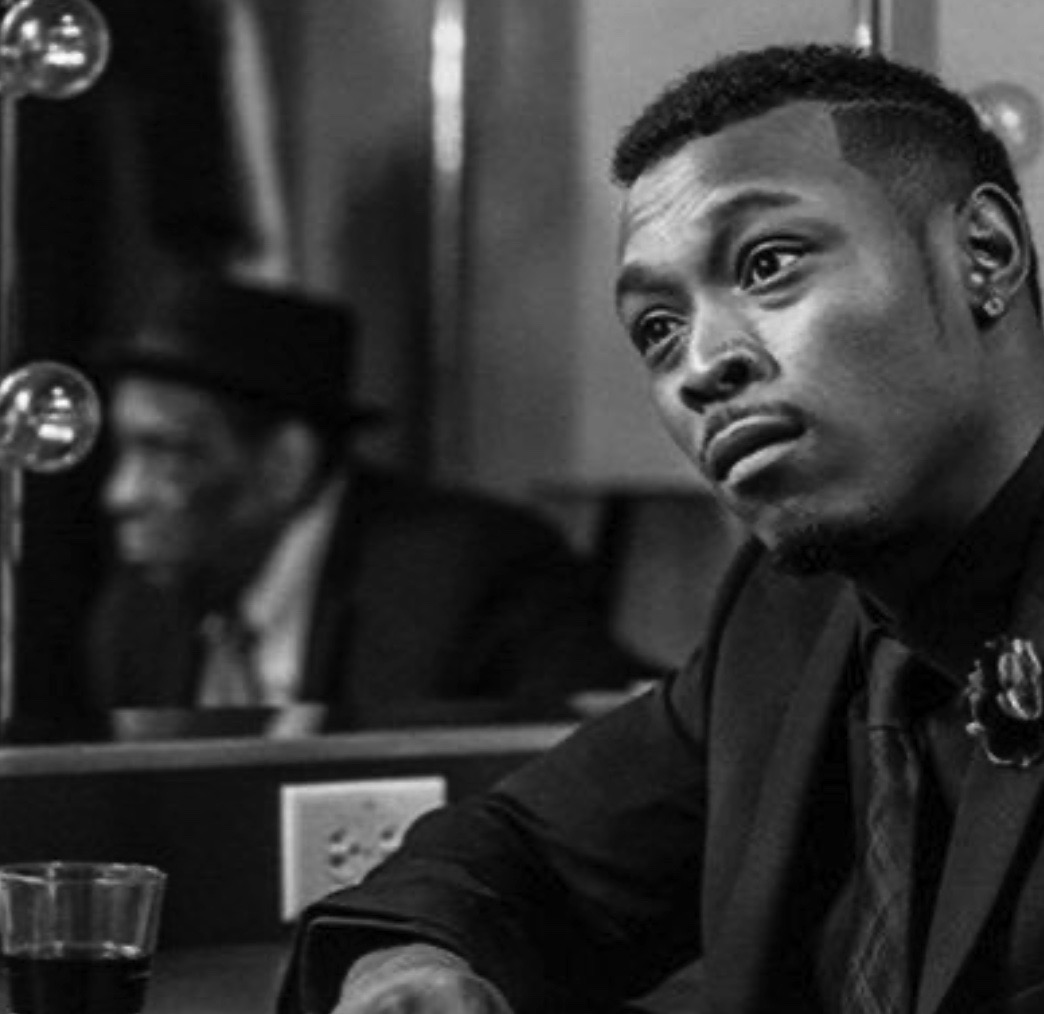 JusPaul has talents — plural! His charismatic and eclectic personality, gifted songwriting and vocal skills combined exudes the embodiment of pure entertainment. Out-of-the-box with off- the-chain skills across categories and genres are his trademarks.

R&B sensation, songwriter, hit-maker and lead vocalist for world famous jazz band, The Blackbyrds, JusPaul, brings the art of song to his signature vocals. His successful introductory EP, self-titled JusPaul, lit the torch that has carried him into a fire-hot independent musical career. He continued his lyrical rise with his sophomore mixtape, Bobby Brown Jr., which allowed him major exposure. After, he released, “Dirty Dabbin”, which showed his creativity as an artist, he took the internet by storm by ranking in over 150k views. This multi-talented singer- songwriter brings “the voice” to his original songs as well as sought-after collaborations; such as DMV Stars Visto, Trap Rock, P Wild, Noochie from Oy Boyz and The Foot Work Band. JusPaul has discovered a new eclectic sound that will take the world by storm.